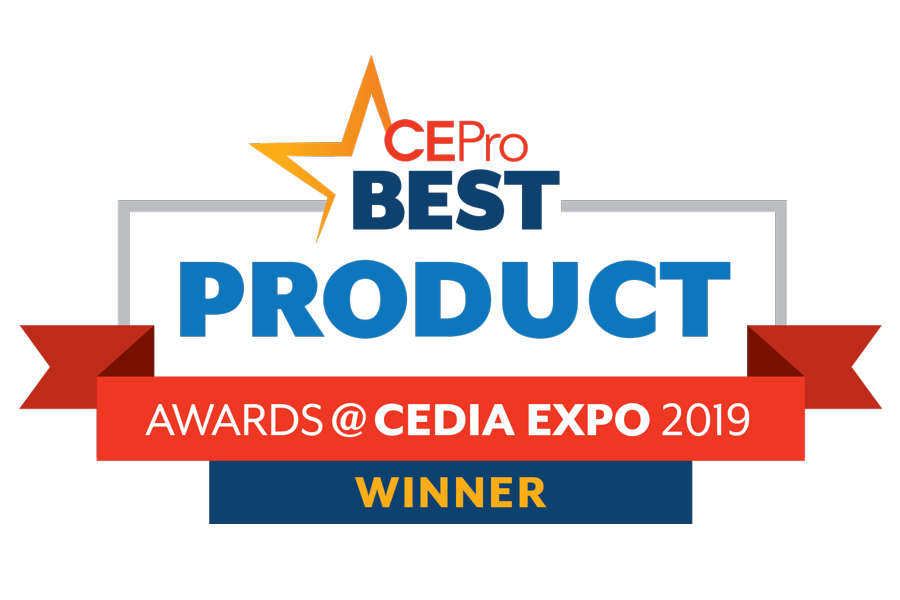 September 15, 2019 – Taipei, TAIWAN – When you claim that you climbed from the bottom to the top, it is appreciable to have some highest reach reference.
Participating for the time ever in an industry award and winning it straight away is what Maestro just did in Cedia Expo Best Product Award.

We are extremelly proud to have our name next to LG who won Best TV Award or Denon who won Best AVR Award.
All entries were judged on innovation, functionality, competitive advantages and benefits to the installer by a dozen credible industry leaders, along with the editors of CE Pro. Winners’ products and technologies will be featured in the November issue of CE Pro magazine.

Maestro achievement started back in 2017 when we released our first Award winning device: Vertex that scored 9/10 on AVforums review. Vertex technology reloaded with all the latest know-how from our Devs team is a great part of the running engine behind Maestro. Diva and Vertex2, the two others devices that, with Maestro, form our new generation of hardware are direct derivate from it.

While all credits go to our Devs team who take AV hardware design at heart with a lovely passion, there is a few other people behind this success, to name a few:

To all these guys we want to say that this Maestro Award is also yours !
Thank you guys !

Any browser or antivirus alerts on this site are false positives!

byHDfury | 03 Feb , 2021 | Comments Off on Any browser or antivirus alerts on this site are false positives!

Due to current Covid-19 situation in Taiwan, shipping might be delayed by a couple of days, thank you for your comprehension. Dismiss